Do you understand the value of integrating cloud-based TT&C? 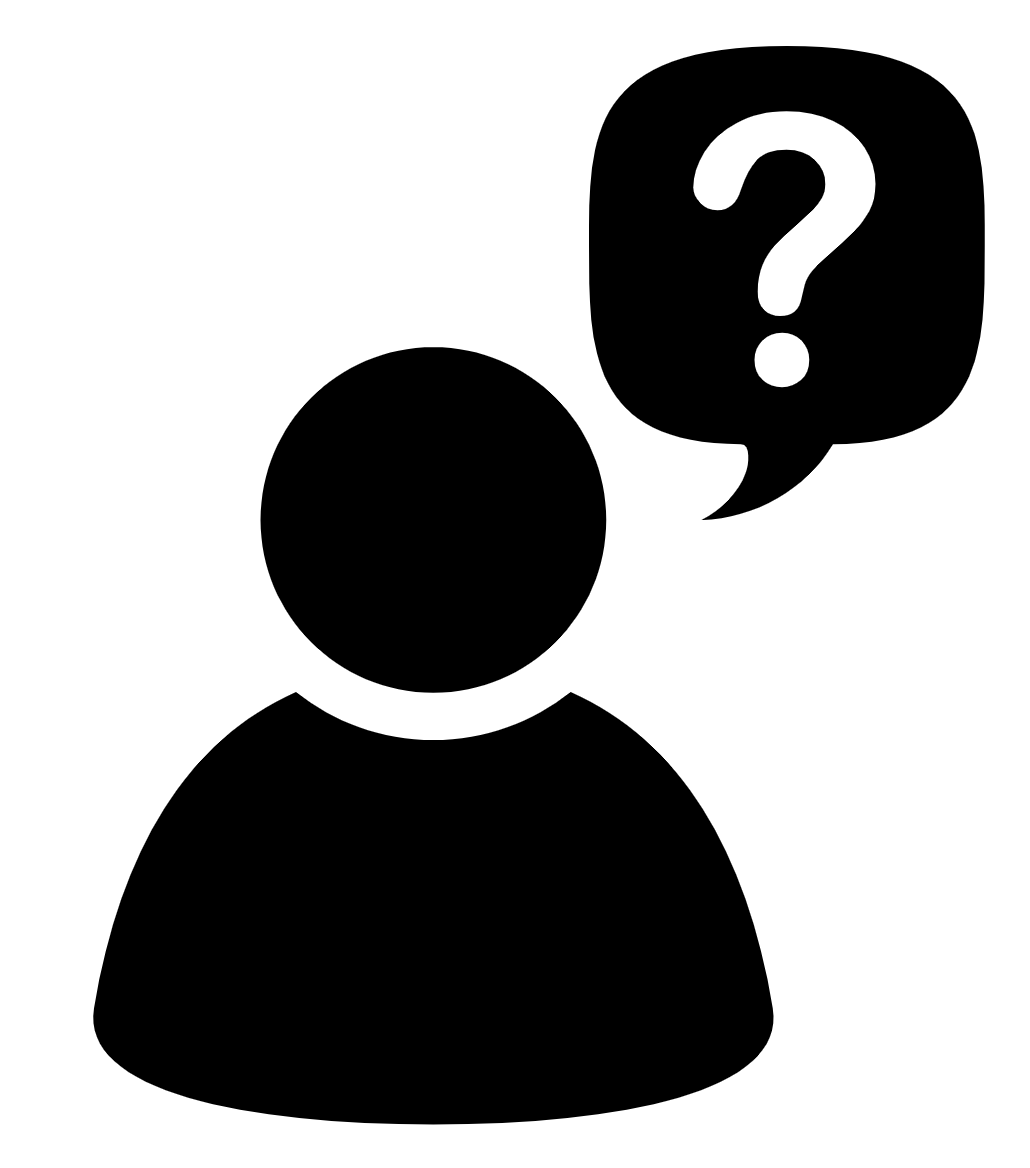 Do you know what questions to ask?

Are you going for an all-in-one satellite solution that includes TT&C (C2) or a standalone TT&C? Who owns the IP associated with sending commands and receiving telemetry? Will you be a victim of vendor lock? 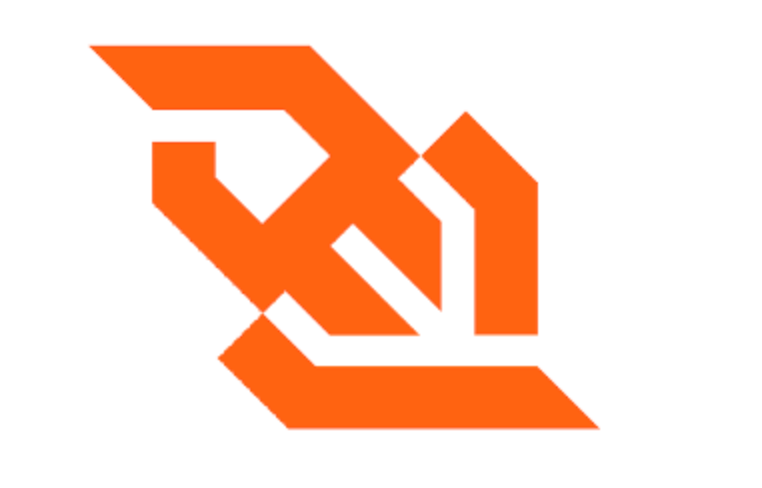 A WebSocket is an open standard that allows a persistent, streaming con- nection allowing for encrypted, real time communications. Satellites communicate with the ground over a radio link of some sort, then data is passed to a Gateway written by a customer, which then uses a WebSocket link to Kubos' Major Tom running in the cloud.

In the context of Kubos' Major Tom, a gateway exists between Major Tom (a software that “lives” in the cloud) and a satellite dish (a node that Major Tom talks to). The Gateway receives commands from Major Tom, validates them, and then forwards them on to the satellite. It also sends telemetry from the satellite to Major Tom.

Scripts in Major Tom are extremely powerful. They allow you to automate routine actions, react to Events, and generally add intelligence to your ground operations.